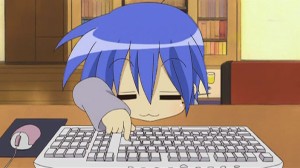 On most distributions using GTK+ or Qt desktop environments, you can use a graphical password prompt to grant administrative rights to a graphical aplication by invoking gksu or kdesu – instead of the usual su command.

Strangely enough though, the Red Hat family of systems uses neither – instead relying on an independent tool called beesu.

I emailed the developer asking them what the motivation for a separate tool was, and wanted to share the answer.

My original ask was as follows:

I was looking for the standard graphical /su/ tool on CentOS and found my search led to beesu, instead of the more widespread tools…

I was wondering what the motivation behind beesu was, given that there are already GTK+ and Qt tools for this purpose? Is beesu older, or does it have an advantage over the other two that remain to be explored?

Also I was wondering if the code was available somewhere or if I need ask you for it explicitly? I’m not a RedHat customer so can’t make any requests through them…

Hi TAI!!!
The code is available from my website http://honeybeenet.altervista.org/beesu/
Tom added some patches for Fedora and Red hat so the code is very different there! VERY DIFFERENT!
I don’t mantain nur use anymore Fedora nor Red hat,  i run Archlinux so i don’t use beesu!!!!!!!!!! i know this sounds strange!!
Archlinux has gksu but the gksu program was banned from FEDORA!! and RedHat and CentOS!!! So beesu was allowed!! and beesu works without Qt and KDE!!! it’s like GKSU for the requirments!! and many people like BEESU because you can use it without installing the KDE LIBS and big & fat software packages!!!
BEESU is safer than GKSU because BEESU doesn’t do anything!!
it’s just a wrapper for other preinstalled programs!!
Thank you!!!!!!
bye!!!!!
~bee!!

That fervour… and that sig… I cannot pass up this opportunity! 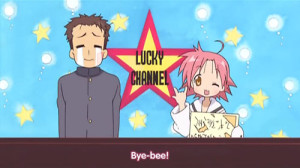 Posted on September 3, 2014 by Tai Kedzierski, Reply
Posted in Computing, Linux
< Previous Next >